A downloadable game for Windows, macOS, and Linux

Blackbeard's Booty is a monitor game developed for the Colorado Lottery Game Jam, where players bet on the combination of gems hidden in a treasure chest.

For each bet, players can choose from a set of five differently-colored gems (red, yellow, green, blue, and white). A bet consists of three, four, or five gems.

Players win if the gems on a bet match the first three, four, or five gems inside the chest.

While unimplemented, we plan to have the odds of winning change over time to benefit the player. After losing a certain number of games in a row, the player gains a slightly higher chance of winning. After winning, this increased percentage is reset. Below is an example of how we planned for the feature to work.

(Percentages may be adjusted in future iterations) 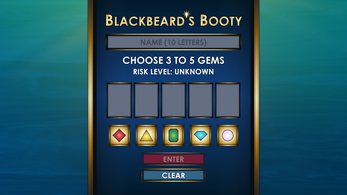 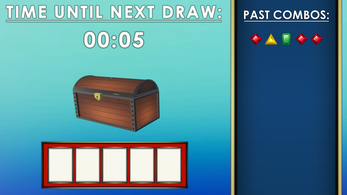 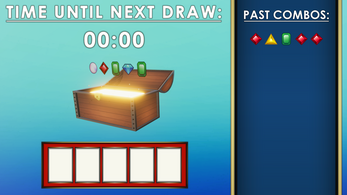 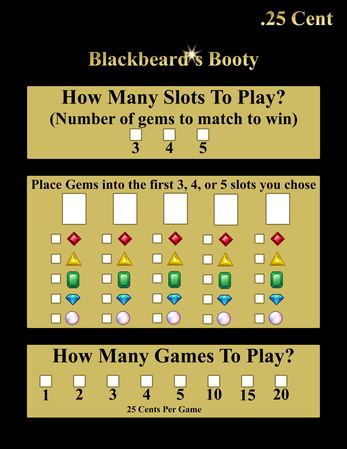